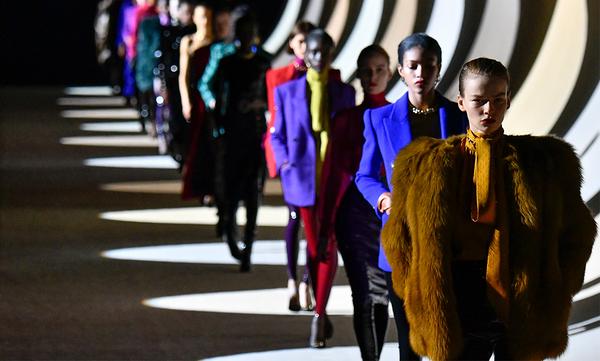 More and more brands are dispensed with the use of skins in their collections.While fungi are becoming the best luxury allies to find a quality alternative to leather, the Free Battle Free continues to triumph in the fashion industry, where firms such as Prada, Versace, Chanel and Burberry, as well as platforms ofOnline sale of the Net-A-Porter and Farfetch caliber, already dispensed with the skins in their proposals.After Titans of the conglomerate of the Kering luxury, such as Gucci and Bottega Veneta, they moved away from the use of skins, they are now Balenciaga and Alexander McQueen the following to join the sustainable wave that shakes the industry.

The fact that the new generations have a sustainable and ethical conscience is responsible for the big brands to have to put the batteries (not the skins) on sustainability issues.A 2019 study already indicated that the demand for vegan alternatives had increased 258% in the United States and the United Kingdom, and brands want their proposals to respond to the needs not only of their clients, but also the planet."Every time a brand known as Balenciaga or Alexander McQueen, he declares that he will stop using animal skin, sends a clear message that the skin has no place in modern society," says Kitty Block, CEO of Humane Society International, organization that protects both companion animals and farm animals and wild species.

The organization has indicated that it is looking forward to working with Kering and the other luxury conglomerates to "ensure that human and innovative materials are the future of fashion."According to 'Business of Fashion', Saint Laurent and Brioni are the only Kering members who remain oblivious to skins free politics, so the question is when they will add to it and, above all, why they remain on the sidelines, whenThese types of decisions affect their sales and the reputation of brands.The wonderful news that Balenciaga and Alexander McQueen will no longer use animal skins arrives just after the United Kingdom government has announced being considering making Great Britain the first country in the world that prohibits the sale of skins.

The truth is that the creative director of Balenciaga, the terrible enfant of fashion, Demna Gvasalia, has been without using skins for six years in his collections for the brand, but this has meant the step that has officialized it thanks to being written in writing inA statement that works as an official and public promise.It seems that Kering will soon be in charge that Saint Laurent and Brioni join the new fashion reality, because in the statement the conglomerate has struggled to point out that “most of the group's brands no longer employ skins”, soThat it is likely that, aware of the negative repercussions that the rejection of the new measures could lead to, the luxury titan is already plunged into conversations with the dissident firms to join the Free Free movement.

What luxury brands use celebrities? 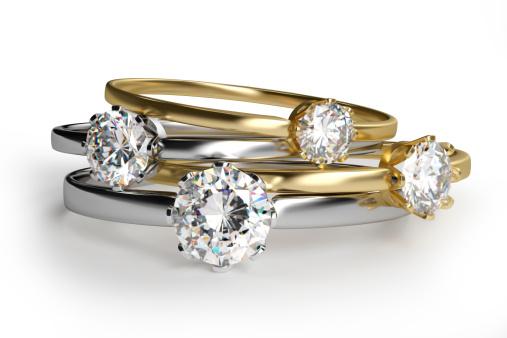 A Comprehensive Guide to the Different Types of Ring Metals 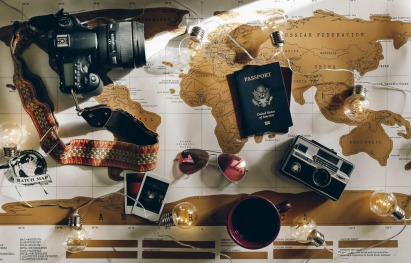 A Checklist for Overseas Travel: What to Bring with You on Your Trip Abroad

Survive the Winter: How to Prepare for the Cold? 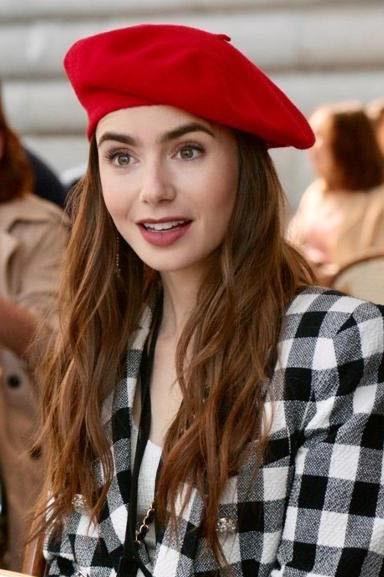 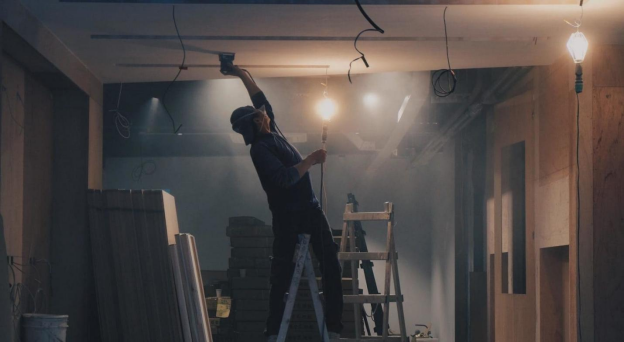 How to Start a Restaurant from Scratch: A Comprehensive 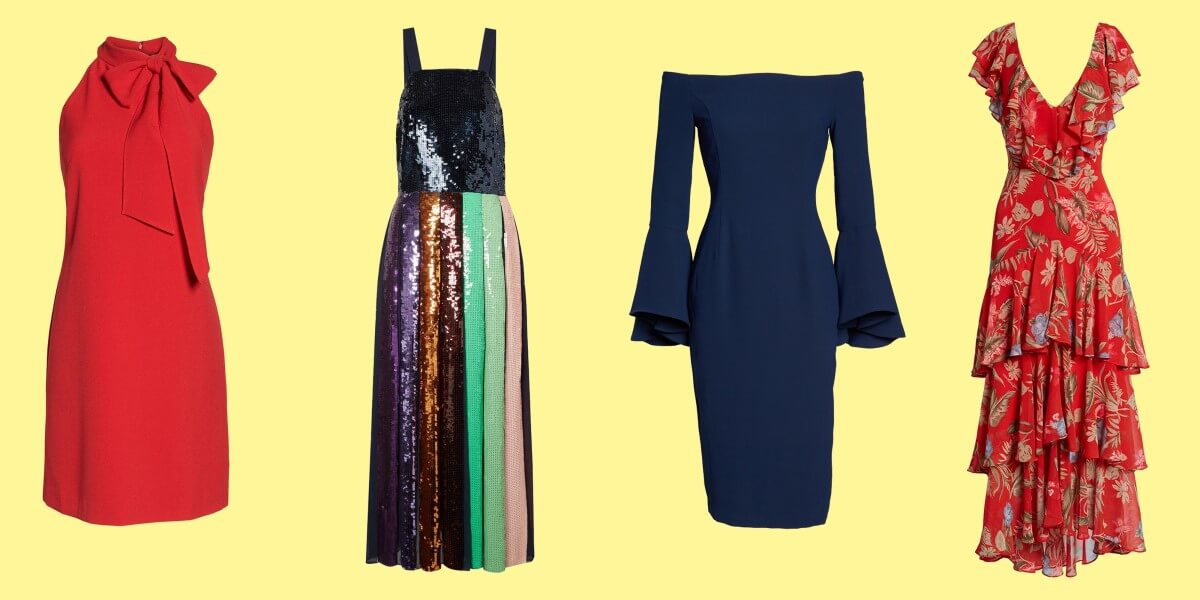 Essential Items for Ladies in the Office 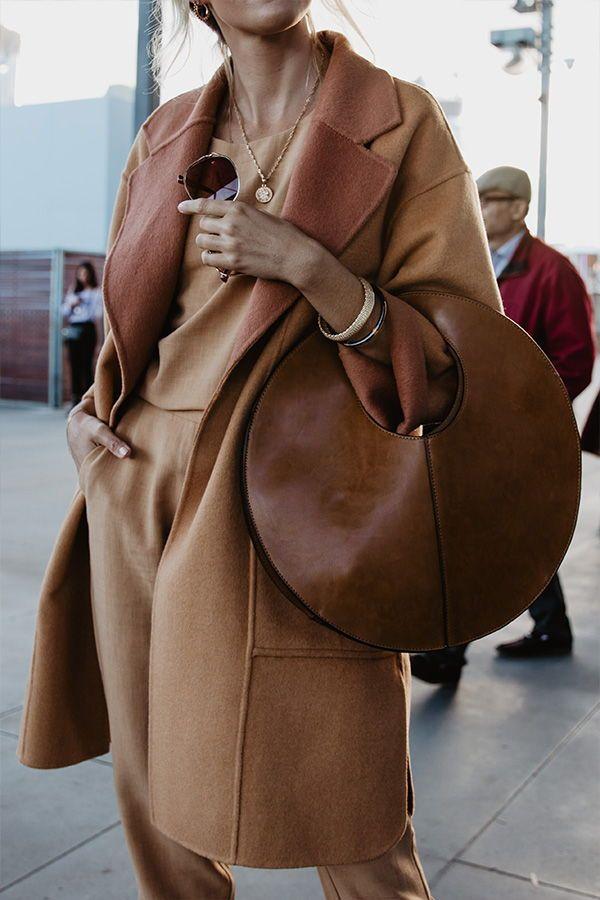 These are the bags you need this season